The FUTURE is GREEN! 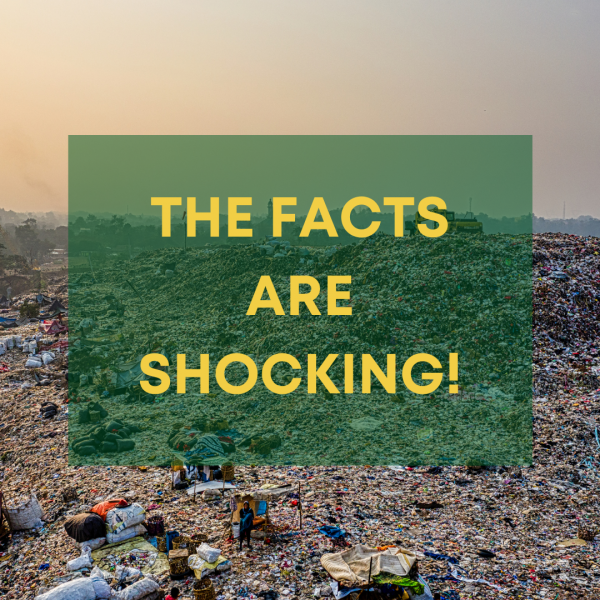 Americans throw away enough garbage every day to fill 63,000 garbage trucks, which if lined up end to end for an entire year would stretch half way to the moon. In a lifetime, the average American will personally throw away 600 times his or her body weight, which for an average adult would leave a legacy of 90,000 pounds of trash at the end of their lifetime.

The total volume of solid waste produced in the U.S. each year is equal to the weight of:

If all of the newspapers printed in the U.S. on a typical Sunday were recycled, 550,000 trees would be saved — or about 26 million trees per year.

An average kitchen-size bag of trash contains enough energy to light a 100-watt light bulb for more than 24 hours.

Most communities spend more to deal with trash than they spend for schoolbooks, fire protection, libraries, and parks. Trash is expensive!

Americans throw away 5.7 million tons of carpet every year. Time for some DIY carpet crafts.

Americans waste 4.5 million tons of office paper a year. Did you really need to print that?

The energy used to create and distribute junk mail in the US for one day could heat 250,000 home. You can opt-out of junk mail by going to CatalogChoice.org

Plastic bags make up the second most common type of garbage found on beaches. On average, Americans use 500 plastic bags per capita each year. Always carry reusable bags in your purse or car, supermarket trips are always so improvised!

76% of the 1.3 million tons of plastic water bottles produced in the US end up in landfills. Bottle your own water.

Airports and airlines recycle less than 20% of the 425,000 tons of passenger waste that they generate each year. Take your own trash off of the plane and recycle it yourself.

Want to know how you can help? Visit our Recycling and Composting pages on our website to see how you can reduce your personal waster as well as waste from your business.

What Our Clients Say

They have really improved their service since the new management took over! 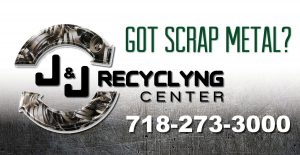